The transportation industry once again had its eyes fixed on the Trump administration this past week, closely monitoring the threatened tariffs on Mexico, the second largest supplier of goods to the United States. Starting on June 10th, The U.S. would have imposed a 5% tariff (a percentage that would have scaled up to 25%) on all goods imported from Mexico if a deal centered around immigration could not be reached. The effects last winter from the threats of tariffs on China, the United States largest trade partner, already showed how significant the mere threat of tariffs can be on the domestic supply chain.

Those particular tariffs did not take place until mid-spring, but it caused backlogs at the ports and warehouses as early as November, as companies rushed to get containers in the water as quickly as possible to beat the deadline. The potential tariffs on Mexico were announced on May 30th, which left many companies scrambling to get as much volume across the boarder in the 10 days before the tariffs were to begin.

Resources have been pulled from some of the major border crossings to help assist with other aspects of border enforcement, and this has resulted in fewer lanes being open to trucks as they cross the border. This combined with the increase in volume of goods means that there simply are not enough warehouses, docks, or facilities to handle the workload. As is the case any time capacity becomes tight, rates take a significant uptick.

Late last Friday, the Trump administration reached a deal with Mexico, avoiding the long-term impact of the tariffs. While this is undoubtedly a relief to much of the domestic transportation industry that greatly relies on imported goods, the continued use of tariffs as a bargaining chip is worrisome, especially with rising trade tensions with Europe. Each of these threats carries a very real-world impact, whether the tariff ends up being enforced as it was with China, or if a deal is reached as was the case this time through. 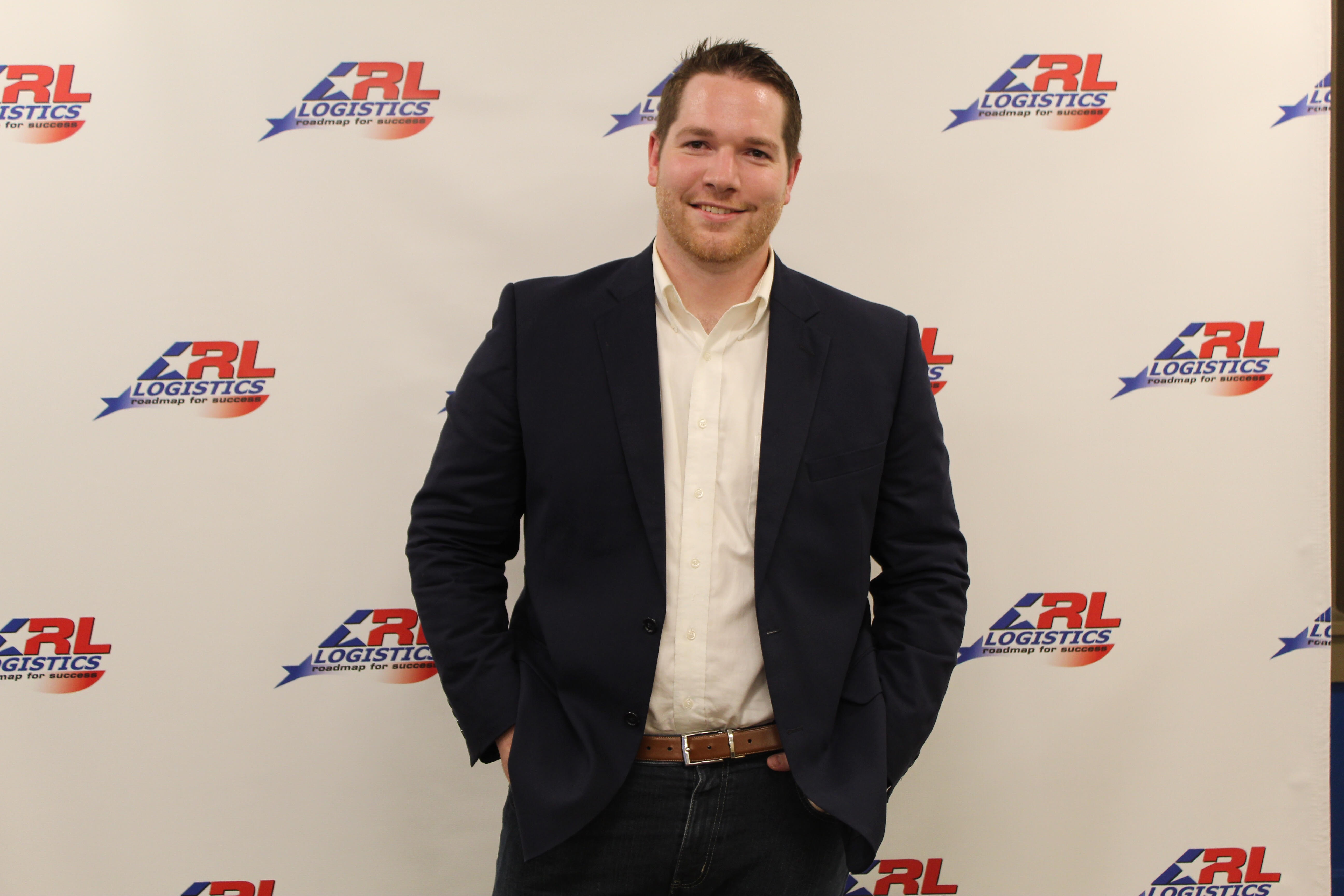 Keith Reeher
June 11, 2019
Get a freight quote
Thank you! Your submission has been received!
Oops! Something went wrong while submitting the form.