In December of 2017, the trucking world was introduced to a new technology that would change how carrier run their trucks forever. Electronic Logging Devices (ELDs) would be placed into almost every tractor across the United States to keep track of the driver's operating hours. The goal was to eliminate both paper logs and the outdated automatic onboard recording devices (AOBRDs), which were in use mainly by smaller fleets. While paper logs are no longer allowed, government regulation has allowed a grace period for AORBDs. This grace period is set to end on December 16th, 2019.

ELDs have been in use for a long time by larger fleets, mainly due to the fact that they benefit from the accurate visibility to their trucks in a way small fleets and owner operators do not. Perhaps it is not all that surprising that many small carriers are clinging to their AOBRDs to record their hours. Many are holding on to hope that the deadline will get pushed back once again, but with only a few more months left before the deadline, the soon to be out of compliance carriers need to start making a plan to convert to ELD technology. Most of the remaining carriers who still use AOBRD are planning to make this transition in quarter four due to a decrease in volume and unpredictable weather conditions which can make the industry as a whole slow down, even though they will be cutting it close to the December deadline. ‍

So, what does this mean to the industry? While the impact should be much smaller than what we saw happen in 2017, it is reasonable to expect that we see a decrease in capacity, and it will not happen all at once in December. With any type of legislative change, there will be drivers that leave the industry entirely. These drivers may stay on through the advantageous summer months, but will start shutting it down and leaving the industry sporadically up until the deadline. Other companies will begrudgingly make the change, but will start to only run when rates make it worth their while. This means more trucks only running on a seasonal basis when rates are the best. Finally, if the changes in 2017 are any indication, there will be carriers that refuse to make the change and will run as long as they can without getting caught. Eventually they will, and it will put them out of commission for a period as they become compliant.

What all of this means for shippers is that the winter months may prove to be a little tougher than normal when attempting to secure capacity. If you are working directly with carriers, have the conversation about compliance. Ask if they have already made the change to ELDs or, if not, what their plan is to become compliant. If you are working with a 3PL, make sure that they are having these conversations with their carriers so that they can be prepared to meet the challenges that are coming down the line. 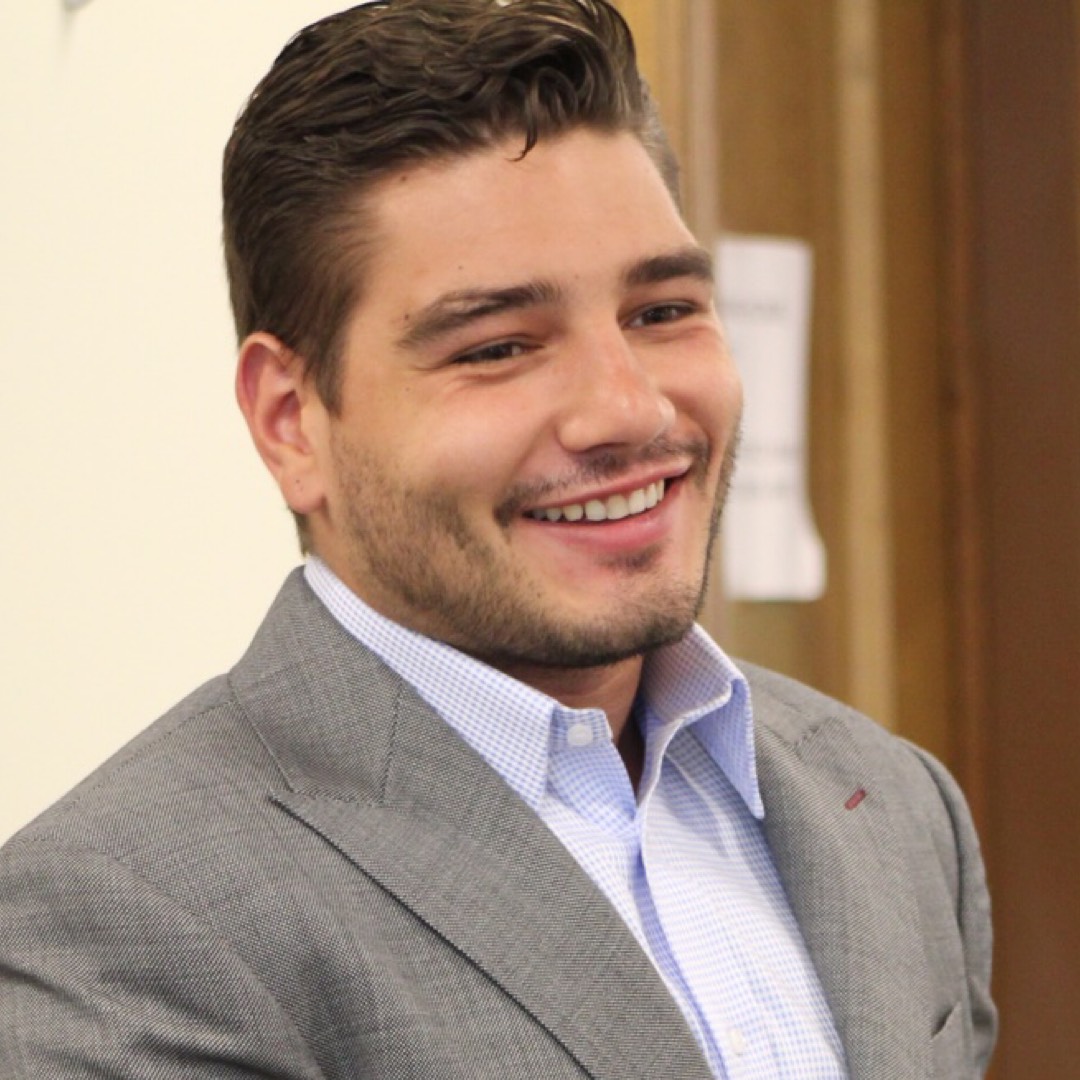 Timothy Sowa
August 27, 2019
Get a freight quote
Thank you! Your submission has been received!
Oops! Something went wrong while submitting the form.