The American Transportation Research Institute (ATRI)recently release their top challenges for motor carriers of 2019.  To no one’s surprise, the top issue reported is the shrinking number of commercial drivers. This marks the third consecutive year that driver shortage has made ATRI’s yearly list of concerns. Finding and recruiting drivers have been one of the top concerns on every study, since its inception in 2004. ATA Chairman, Barry Pottle believes multiple factors are contributing to the shrinking number of drivers.

The main issue, as described by 35% of the 2,000 respondents, was driver compensation.  In spite of the 6% average wage increase in 2019, obviously the pay was still not enough to pull more labor into the industry. The continued aging of the existing driver pool is a major concern for everyone that works in the transportation industry. Drivers at retirement age are leaving the industry much faster than young drivers are entering. The ATA predicts that there will be a shortage of 105,00 by the year 2023 and will grow as high as 160,000 by the year 2028.

So, what are the factors driving the shortage? The average age of a driver trainee is 35 years old. James Reed, CEO of USA Truck Inc.,believes young adults are looking for alternate career paths and that it will not be until pressures of a family, mortgage, and bills become an issue thatpeople will start to look toward a career path in OTR driving.

The ATA believes if they can break the cycle of transportation being a male dominated industry, it can drastically help. Women, who make up 47% of the workforce, but only make up 6% of truck drivers. A main focus for the ATA’s action plan over the next few years will be focused on bringing in female drivers specifically.

In addition to that, the ATA is also lobbying for pending legislation that would grant drivers 18 to 20 years of age the ability to driver inter-state. Many believe that one of the reasons that they are struggling to capitalize on younger drivers is because many young people who do not plan on getting a college education simply do not have the ability to become drivers right out of school. Waiting to start a career until they are 21 is not a possibility, so they will focus on another trade. 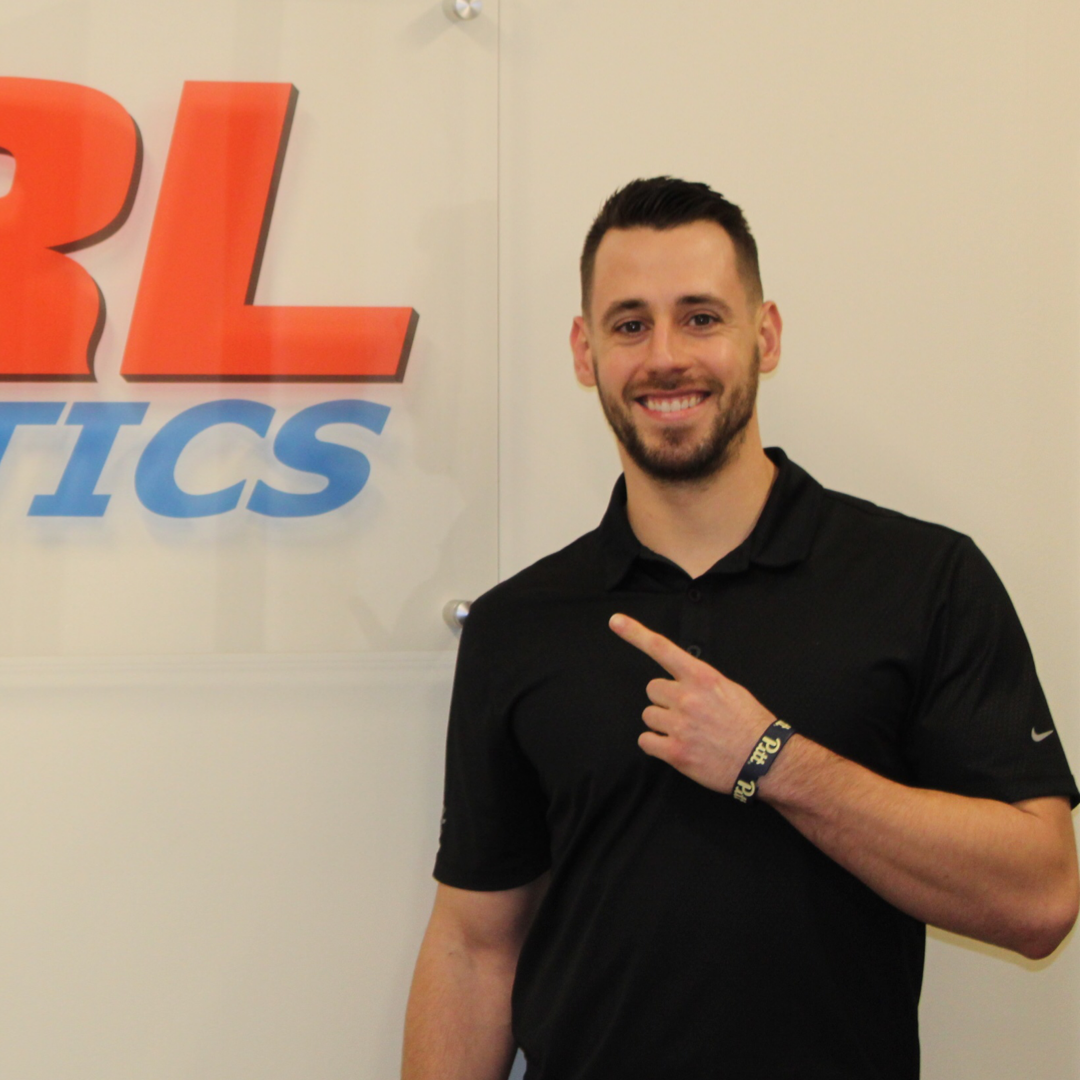 Joe Juliano
October 18, 2019
Get a freight quote
Thank you! Your submission has been received!
Oops! Something went wrong while submitting the form.