As the trade war with China continues to heat up, eyes around the globe focus on the stock market. As transportation professionals, we also keep a close eye on the ports to the East and West to see where the biggest market disruptions will come. With tariffs already placed on $250 billion worth of Chinese goods and a possibility of another $325 billion on the horizon, US companies that source from China are being forced to re-think their model. To keep the business profitable, they struggle to find alternative Countries to produce their goods or increase consumer costs. While alternative countries can still provide cheap labor and costs, the overall cost of moving their operations and lack of infrastructure doesn’t always make this possible. Increasing consumer costs comes with the possibility of loss of sales and lost revenue.

Some of the effects we’ve felt in the domestic freight market have come from the shifting of inbound port volumes which changes where the supply and demand for over the road drivers are needed. Los Angeles and Long Beach have historically been the largest US ports in terms of volume. 2018 was no different as these two ports saw one of their busiest years as they blew away all previous import volumes.  Because of this, the need for outbound California drivers was at an all-time high.  2019 has painted a slightly different picture as volumes are down 2.7% according to FreightWaves SONAR. New York and New Jersey ports on the other hand, have seen their volumes on the rise as they are up 5%, in the same time frame. What this has done to over the road capacity is shift the need from East to West. Outbound Truckload volumes in the New Jersey markets have increased as much as 27% according to SONAR.

As companies adapt and shift their models to remain as profitable as possible, the logistics industry will continue to adapt with them. We will continue to keep our eyes on the ports to paint a picture and help us identify where the domestic freight market is going. 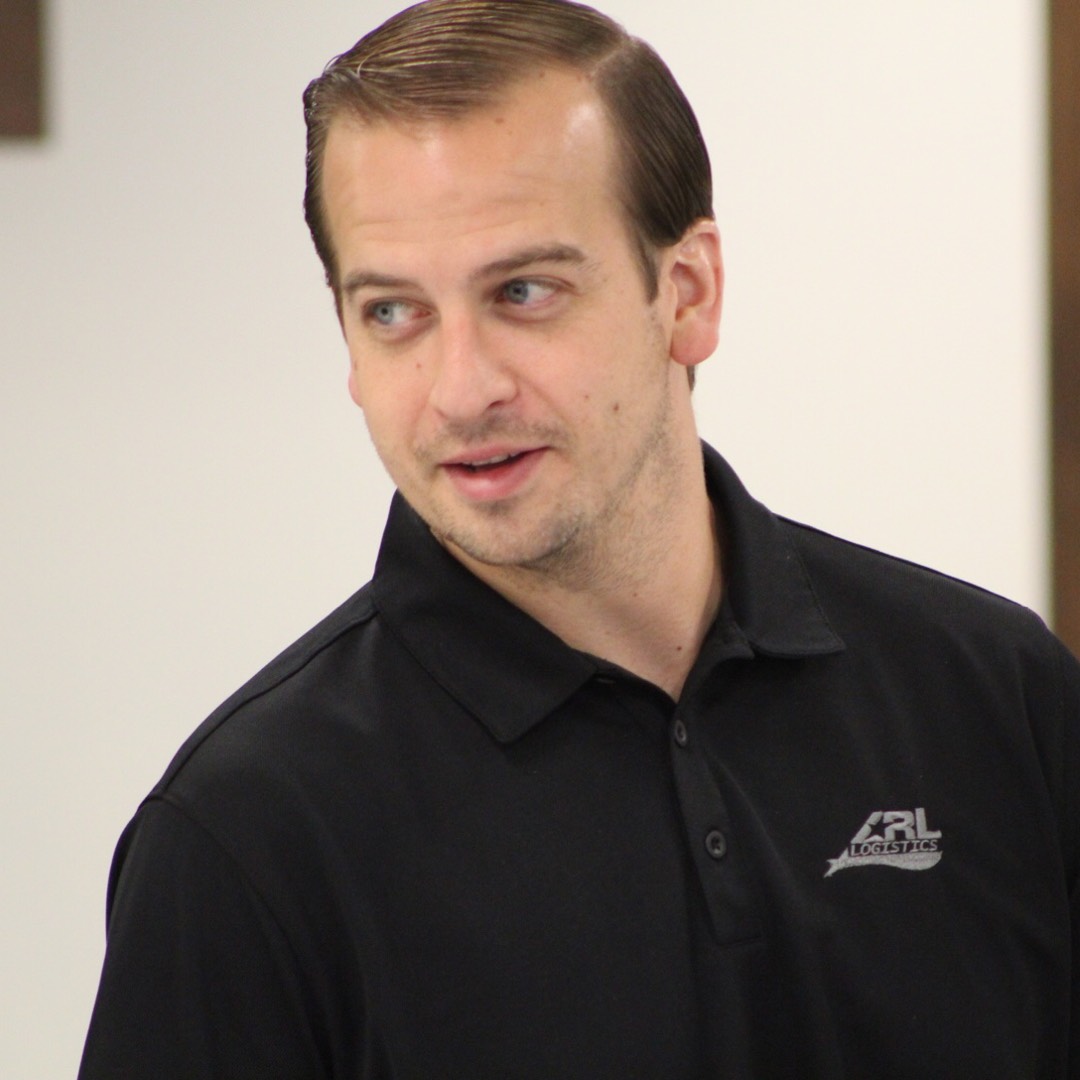 Gregory Morrow
August 27, 2019
Get a freight quote
Thank you! Your submission has been received!
Oops! Something went wrong while submitting the form.